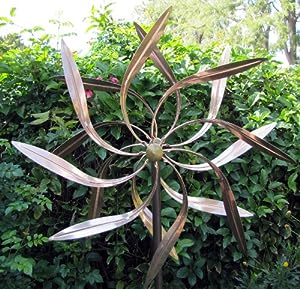 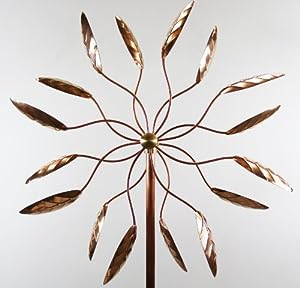 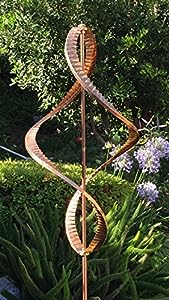 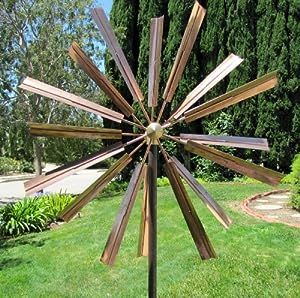 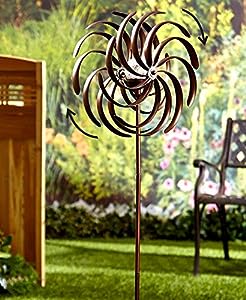 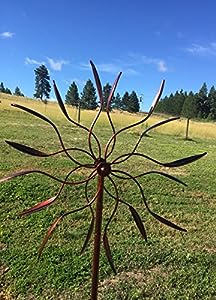 Let There Be Wind

We provide you the best products at the best prices on the web. Take a look at our categories on the left for the widest range available, and shop online safe in the knowledge that all orders are 100% secure - guaranteed!

from $8.99
View
Add to Cart
View All Best Sellers

Kinetic Wind Sculptures dance with the wind in exciting and creative ways. Powered by nature they spin and twirl, glide and soar. Some are feats of engineering genius that capture the imagination as they move through the air.

The 1950's and 1960's saw the evolution of modern kinetic sculptures. Combining engineering and art many artists including George Rickey and Andrew Calder started creating three dimensional movable art. One of Rickey's most famous works "Two Open Triangles Up Gyratory" features two steel triangles which move, separate, and then come back together in what has been described as a "poetry of motion".

Andrew Calder is best known as the inventor of the mobile (1931). While working on three dimensional structures he developed a keen interest in the engineering balance of the pieces he was designing and how the air currents affected their movement. The ubiquitous mobile has been hung over babies cribs, amusing and delighting them, for generations.

Cookies help us deliver our services. By using our services, you agree to our use of cookies. Learn More Accept

Wait! We have something for you...

Don't leave empty-handed! Simply enter your email below and we will send you a great discount on our products:

We hate spam as much as you do! Your details are never shared and you can unsubscribe at any time.